WATER security in Perth has been added to a list of national infrastructure priorities amid concerns about climate change, population growth and rising water bills.

Infrastructure Australia released its latest Infrastructure Priority List this week, with Perth’s water security added as a high priority to address within the next five years.

“Failure to address these challenges could lead to rising water bills, as well as exposing users to declining service quality and reliability,” it said.

The list said the water supply for 2.3 million people in Perth, the Goldfield and agricultural water supply area came from a variety of sources, including surface water, groundwater, desalinated seawater and recycled water.

It proposed initiatives to address water security could include a mix of conventional and innovative water sources, reuse and recovery options “to provide additional sources of climate-independent potable water”. 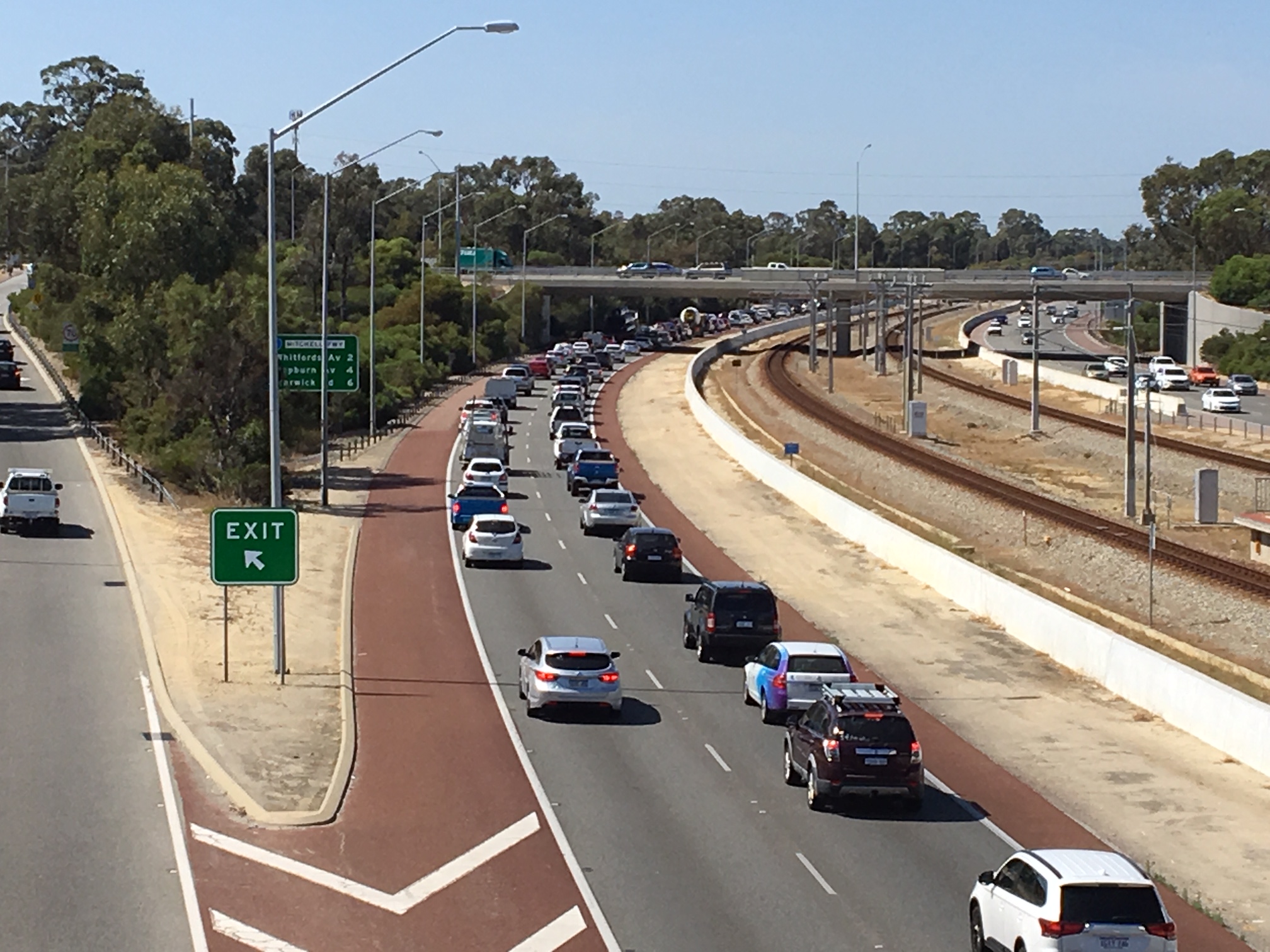 The capacity of roads between the Perth CBD and northern corridor remained a high priority to address within five years, and the list highlighted the need for upgrades on the Mitchell and Kwinana freeways within 10 years.

“Traffic congestion in the Perth metropolitan region is impacting on the efficiency of the transport network,” the list said.

“In the absence of additional capacity, the northern corridor is likely to become the most congested corridor in Perth, with demand expected to exceed capacity well before 2031.”

It said an audit estimated delay costs on roads in the corridor, including Mitchell Freeway, Marmion Avenue, West Coast Highway and Wanneroo Road, could reach $2 billion by 2031.

Infrastructure Australia noted that population growth predictions had dropped slightly, and the State Government had started to upgrade Marmion Avenue and Wanneroo Road, and was developing a business case for the freeway extension to Romeo Road.

It said congestion was an issue on the freeways during peak hours, although there was surplus capacity between peak periods so there was scope to spread the traffic flow.

“The Mitchell and Kwinana freeways form the main north-south arterial road corridor through Perth, serving both commuter and freight trips,” it said.

“Congestion is currently characterised by frequent stop-start conditions that are directly contributing to an increasing number of rear-end crashes and compromising road safety.

“The travel time delays associated with these events will increasingly result in nationally significant losses to productivity.” 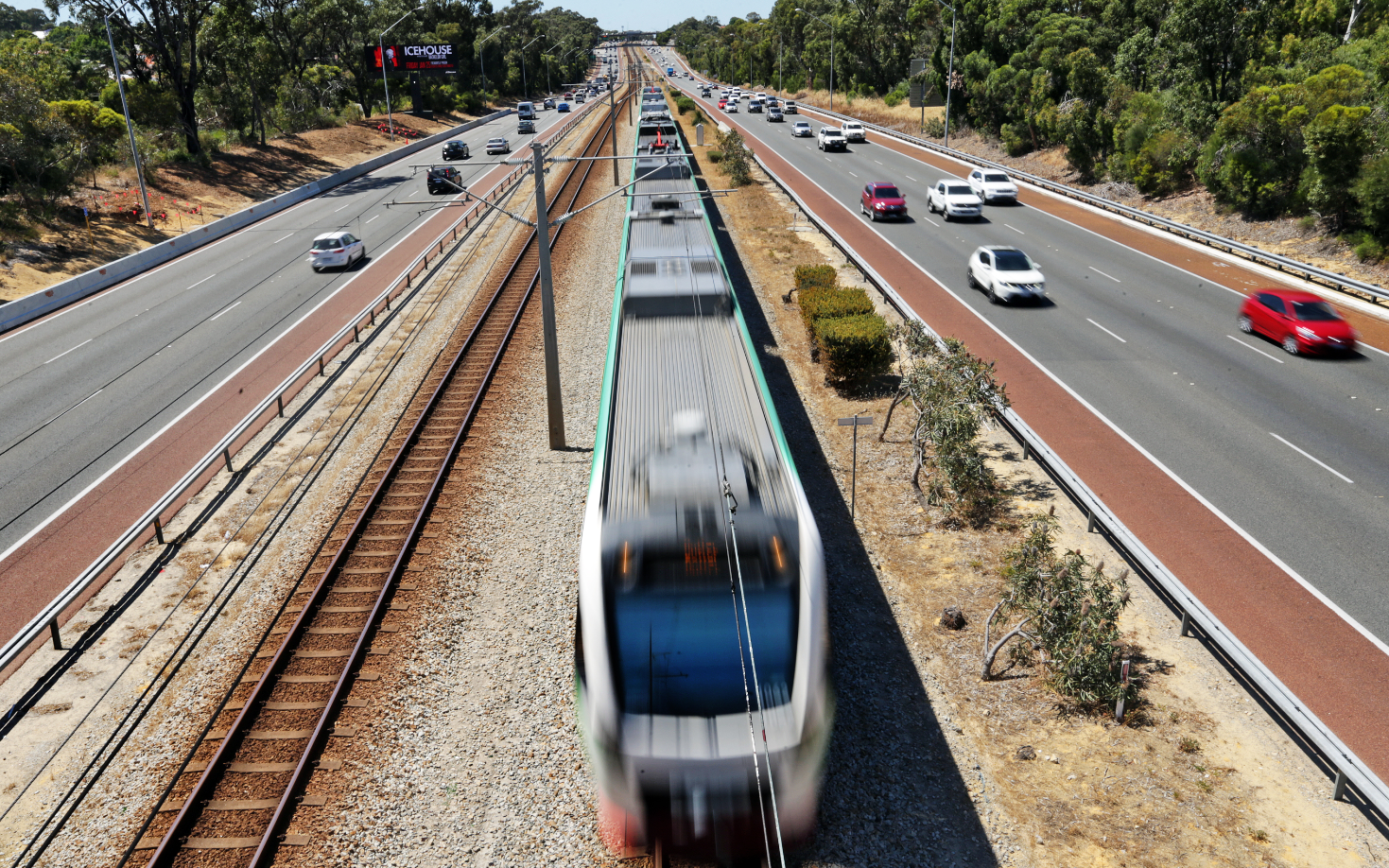 Perth’s rail network remained a priority initiative on the list, with acknowledgement the State Government had introduced Metronet to develop rail projects.

In 2018, Infrastructure Australia assessed the business case for the Yanchep rail extension, which had previously been listed as a high priority project.

“This figure is projected to double over the next 15 years.

“In the absence of additional public transport capacity, further strong growth in demand for travel will need to be absorbed by Perth’s road network, which is already constrained in peak periods.”

Transport Minister Rita Saffioti said the 2020 list showed how quickly the government was “getting on with building Metronet”.

“The Yanchep Rail Extension and the Thornlie-Cockburn Link were only added to the priority list in 2018 – less than two years later, they are already in the construction phase,” she said.

The list included a record 23 WA priority projects and initiatives.

“The priority list by the country’s independent infrastructure advisor will be key in my Government’s fight to secure more infrastructure funding from Canberra.”