A BEACHFRONT venue will have a “boho Byron Bay” vibe that caters for everyone when it opens in Perth’s northern suburbs later this year, operator Mathew Walker says.

Mr Walker said The Beach House at Jindalee’s Eden Beach foreshore park would seat up to 250 people for breakfast, lunch and dinner.

“The Beach House will be a family-friendly beachfront spot that provides a beautiful, yet casual setting for young families and mates who want an easy catch up for a meal or a drink in the far northern coastal suburbs,” he said. 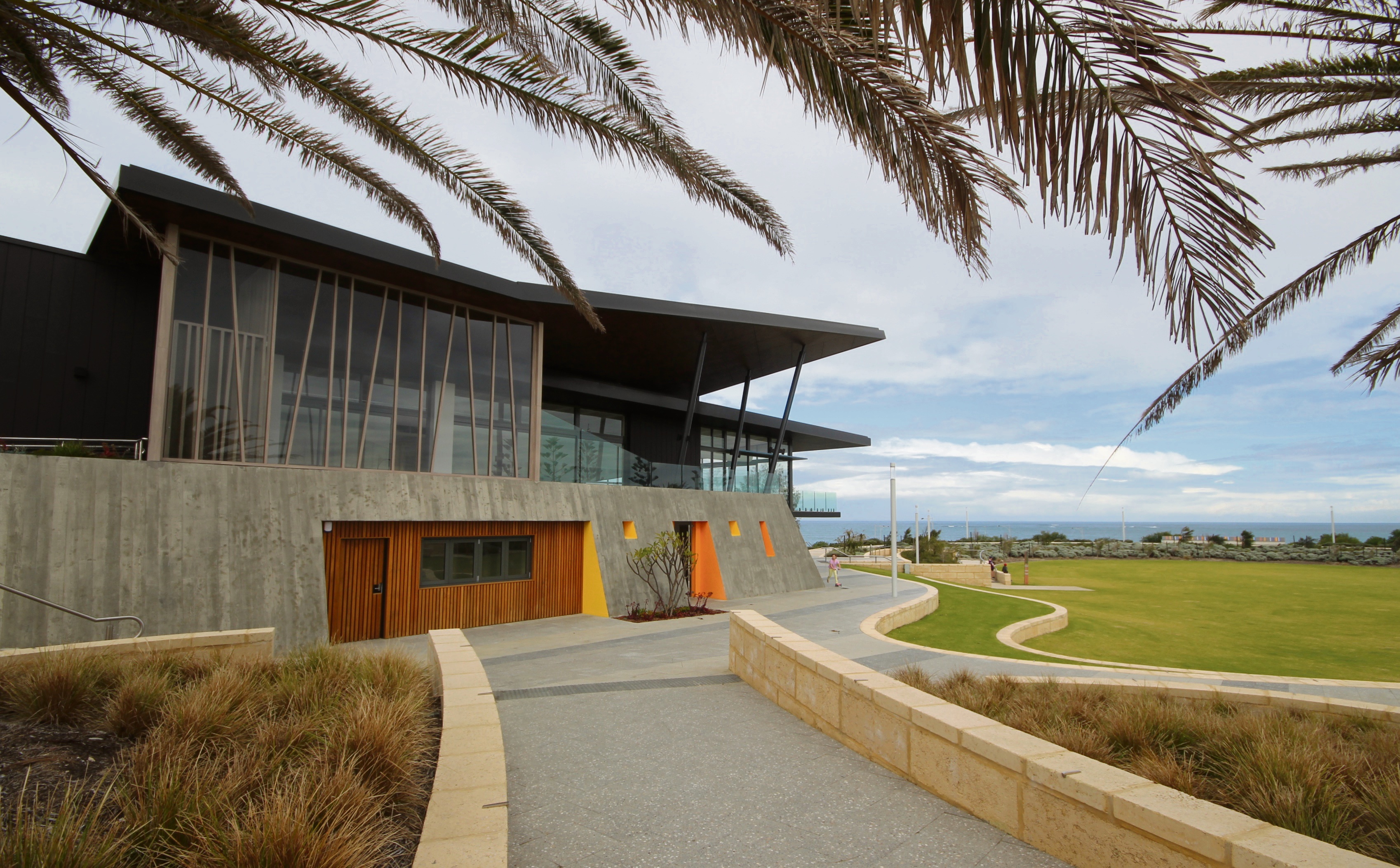 Architects Studio Gram designed the venue, which will feature casual and formal dining areas, balcony seating with sun beds and a bar with 20 brews on tap.

“You can still get your favourite international (and) we’ve still got the workers class beers as well, like Swanny draft.”

The internal fit-out recently started and Mr Walker said it would have timber, plants and natural furnishings to reflect the “boho Byron Bay style”, likening its character to Chris Hemsworth.

“Our ethos is trying to be the first family-friendly beachside venue,” he said.

“You can come in your thongs and board shorts; it’s not going to be pretentious.

“We want people to feel like it’s their home away from home.”

Mr Walker said there would be a set menu for children and interactive play kits, or parents could watch them play in the park below.

He said the menu would offer a variety from small bites and tapas to bigger share meals such as pizzas and classic dishes like chicken parmigiana.

“We want people to feel like they can come down and all share their meal together,” he said.

There will also be a large TV near the bar to screen football and rugby matches.

Mr Walker said they aimed to cater for everyone and people could book part of the venue for functions, catch up with friends for coffees, sample beers with mates or have a high tea as well as going there for meals.

He said they had already hired a head chef, bar manager and function coordinator, and could employ about 20 people, although numbers would vary seasonally.

The venue, due to open mid-October, will operate from 7am to late daily.