A VISION for Yanchep Lagoon’s future development could make it ‘better than Hillarys’, a Wanneroo councillor says.

Councillors unanimously endorsed a master plan for the lagoon precinct at their August 27 meeting, held in Yanchep, and noted the feedback received during public consultation.

Mover Cr Sonet Coetzee said she was excited about the plan, having been to some of the community meetings where people shared their ideas.

“I think we’ve got the best beach in the whole of Australia,” she said.

“I do go there in summer time to snorkel.

“I think we will have a better area than maybe Hillarys.”

According to a council report, the City received 17 submissions during public consultation in March and April, which all supported the plan, developed by Roberts Day from workshops held late last year.

The report said the City received another 49 comments relating to the lagoon through consultation on the Yanchep Two Rocks local area plan.

Deputy Mayor Natalie Sangalli said the theme of the lagoon project had been to communicate with the community and take on board its feedback.

“The community made it extremely clear what was their tolerable levels,” she said.

“I was surprised by the community response, by the amount of development that they want to see.

“I’m quite excited that we actually did it with the community; we didn’t just go out and tell them what we were going to do.” 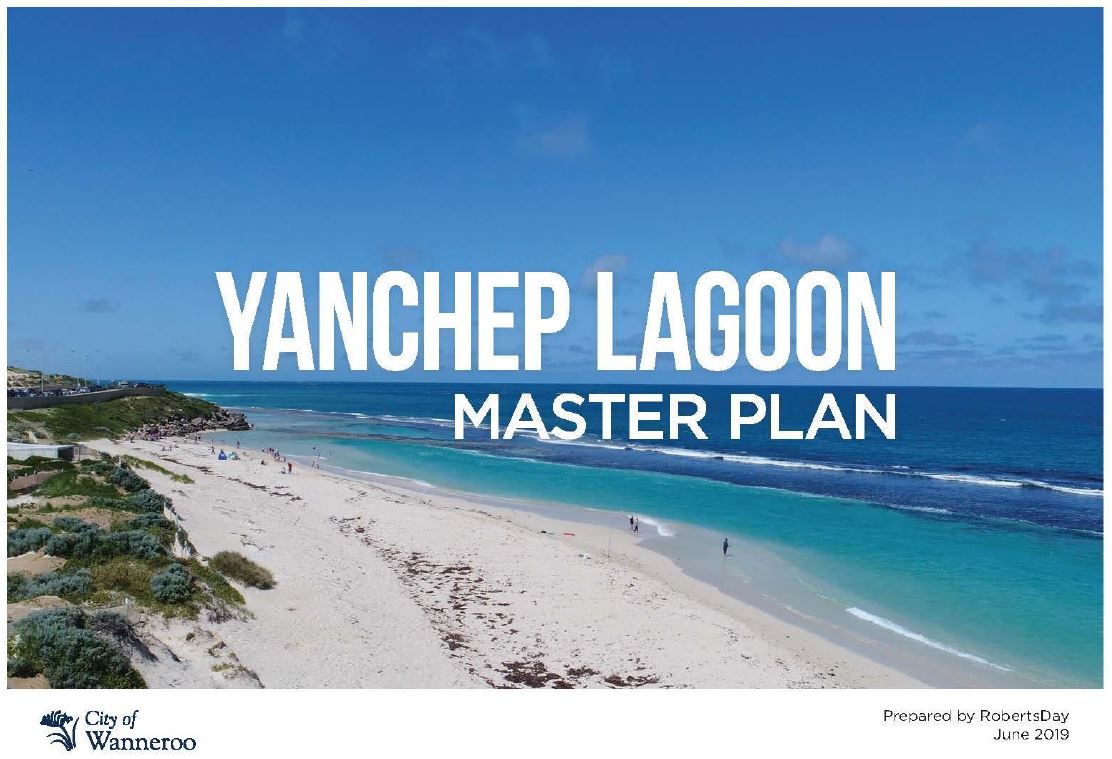 Mayor Tracey Roberts said the plan would “ensure the uniqueness of the lagoon is not spoilt” and recognised the area’s “natural beauty”.

Cr Linda Aitken said she was excited about the plan, have put forward a motion in September 2016 to investigate the vision for the overall area.

At the August 20 council briefing session, Cr Paul Miles raised concerns that the plan did not include a timeframe for each stage of redevelopment.

Referring to a recent Community News story on the time taken to redevelop Quinns Rocks caravan park, Cr Miles said sometimes plans might “sit on a shelf for five to 10 years” and asked for more detail about the planning process.

At the meeting, Cr Aitken said public comment submissions included in the report reflected a “strong desire to see this master plan implemented as soon as possible”.

The report said the City planned to start preparing a foreshore management plan in 2020, which could cost about $120,000 to $150,000, and set up a community working group.

It said the City was looking at opportunities for early activation of the precinct, including night markets, food trucks, or concerts and art displays with local artists.