Owners Michel Frichot and Narelle Mayes recently opened the cafe at 34 Prindiville Drive, replacing a lunch bar that used to be there.

“It looked like there was something missing in the Wangara area – everyone does lunch bars,” he said.

“We thought we would do a cafe with meals rather than just sandwiches.”

Having worked in hospitality for many years, Mr Frichot said they used to have a cafe in Kalamunda but found the commute too long from Woodvale.

He said the Wangara cafe had tables for up to 30 people and offered all-day breakfasts. 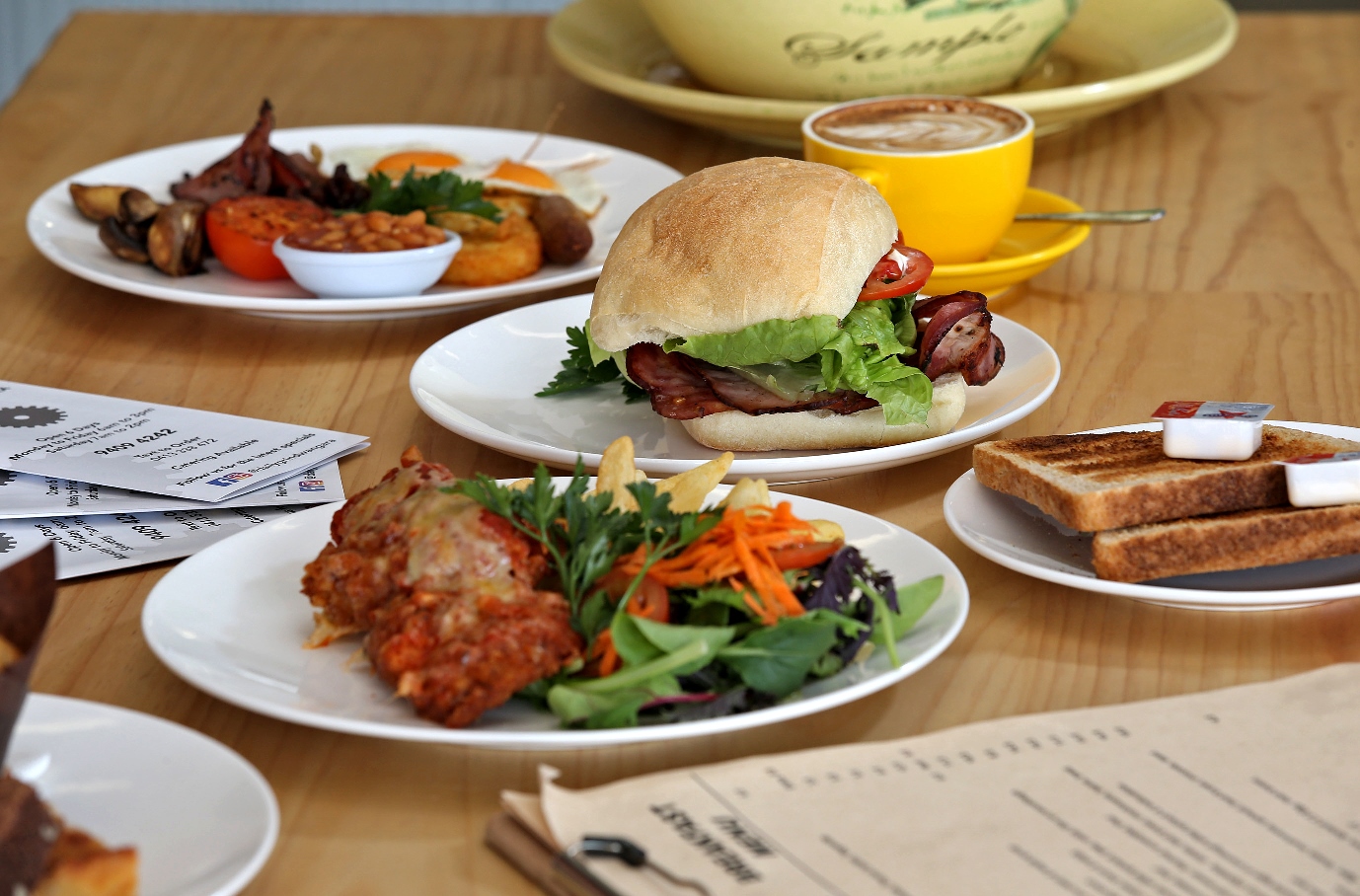 “We are getting a lot of people coming in now,” he said.

“They site down or they order and take it away.

“We’ve just started to do Uber Eats – it’s letting a lot of people know we are in the area.”

Mr Frichot said their specialities included a chicken schnitzel burger and a beef, bacon and cheese burger that was selling well.

Daily Grind Cafe is open from 6am to 3pm Mondays to Fridays and from 7am to 2pm on Saturdays.